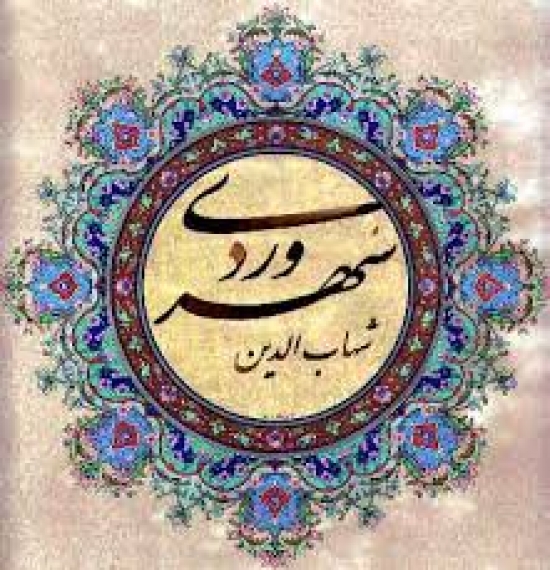 Sohrevardi was the teacher of philosophy and mysticism, proponent of the culture of patience, bravery and resistance as well as an advocate of friendship and dialogue. He was one of the greatest philosophers of Islam and Iran in 6 century.

He was unique in his deep insight into the origins of Iranian and Greek philosophy as well as Islamic teachings. He renewed Eshraq philosophy which had an ancient root. Shihabuddin Yahya Sohravardi has been called "The Master of Oriental Theosophy”. In his writings, Sohravardi attempted a synthesis of Zoroastrian, Platonic, and Islamic ideas. The "Orient" of his "Oriental Theosophy" is the symbolic Orient, the East and the dawn as the symbol of Spiritual Light and Knowledge.

Sohravardi taught a complex and profound emanationist cosmology, according to which all creation is a successive outflow from the original supreme Light of Lights (Nur al-Anvar).

His teachings had a strong influence on subsequent esoteric Iranian thought, and there is a saying that this Oriental Theosophy is to philosophy what Sufism is to scholastic and legalistic theology....cont'd

More in this category: « Rostam and Sohrab -2
back to top